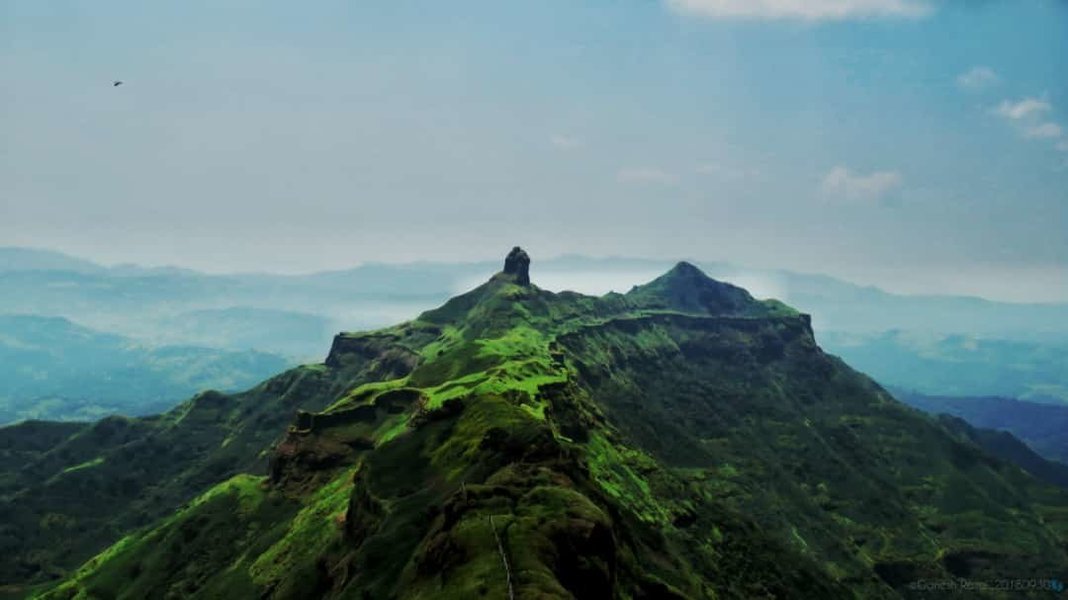 Torna Fort, the highest fort near Pune. The distance of Torna fort from Pune is 75 km. The fort can be divided into four different parts based on geographical terrain and fortification. Torna is one of the most favored treks around Pune. Being the tallest mountain in the Pune district, this trek becomes a challenging one. For those who want to shift towards slightly tough treks, the Torna fort trek is ideal.

From a historical point of view, this fort is important because it was the first fort won by Shivaji Maharaj. Also, it is said that during repairs of the fort Shivaji Maharaj found pots full of gold coins. This money helped in the construction of the Rajgad fort.

More About Torna Fort:-
Torna Fort, also known as Prachandagad, is a large fort located in Pune district, in the Indian state of Maharashtra. It is historically significant because it was the first fort captured by Shivaji Maharaj in 1643, at the age of 16, forming the nucleus of the Maratha empire. The hill has an elevation of 1,403 meters (4,603 ft) above sea level, making it the highest hill-fort in the district. The name derives from Prachanda (Marathi for huge or massive) and gad (Marathi for fort). The way to the top is moderate to difficult, with some precautions to be taken in the rainy season. It is a two- or three-hour climb to the "Bini Darwaaja", the main entrance to the fort. Britishers said "If Sinhgad fort is lion's den then Torna is Eagles Nest. Two machines namely Budhla Machi & Zunjar Machi are the main attractions.

Departure at 6 AM. from  Pune (2hrs journey for base village).

After roll count, proceed by private transportation towards the base village Velhe.

Reach the Base Village at 8 AM.

Enjoy the view of the surrounding, Balekilla, machi, temple, etc.

Start the return Journey towards Swargate Pune by 6 pm.

We may reach an hour early or late. 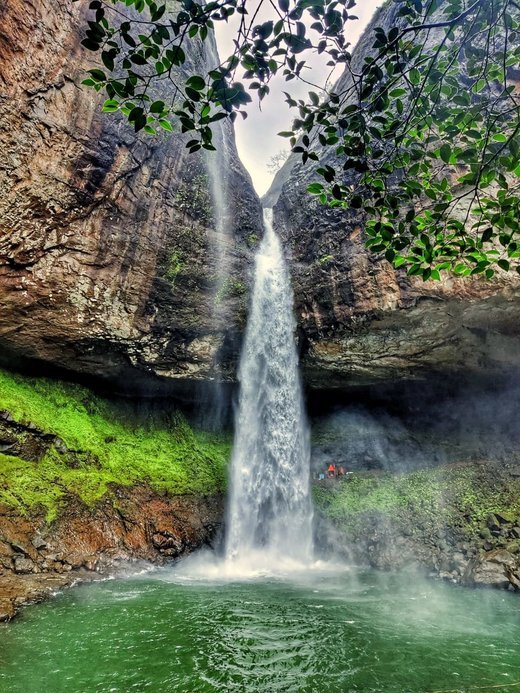 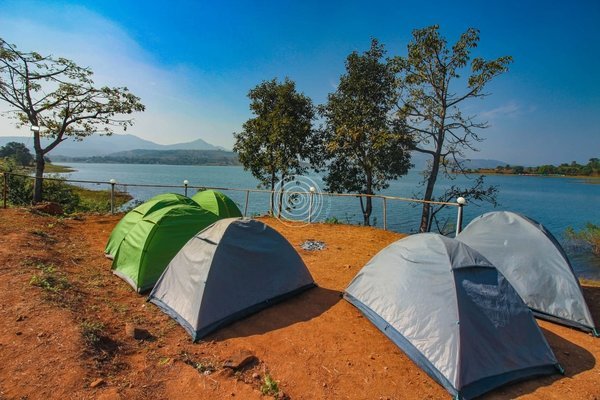 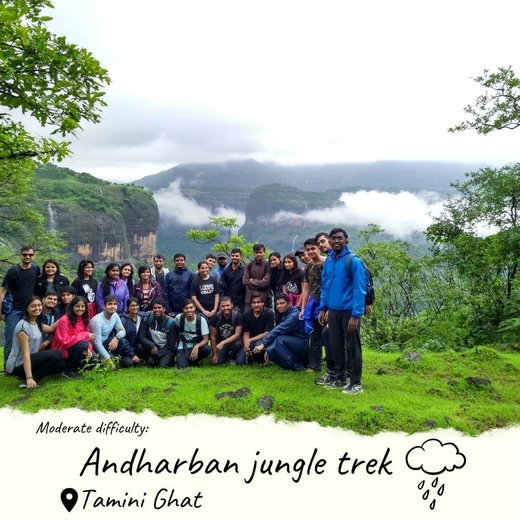 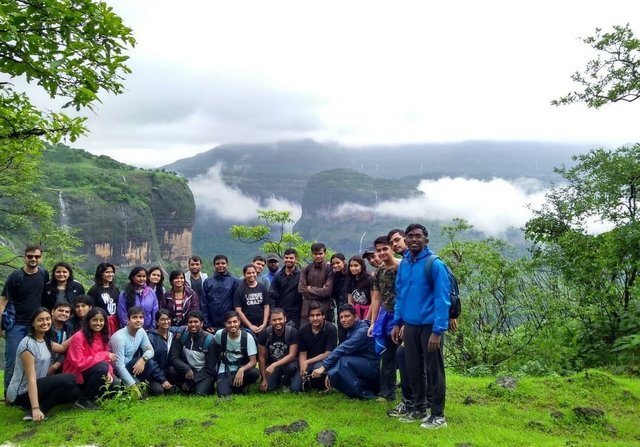 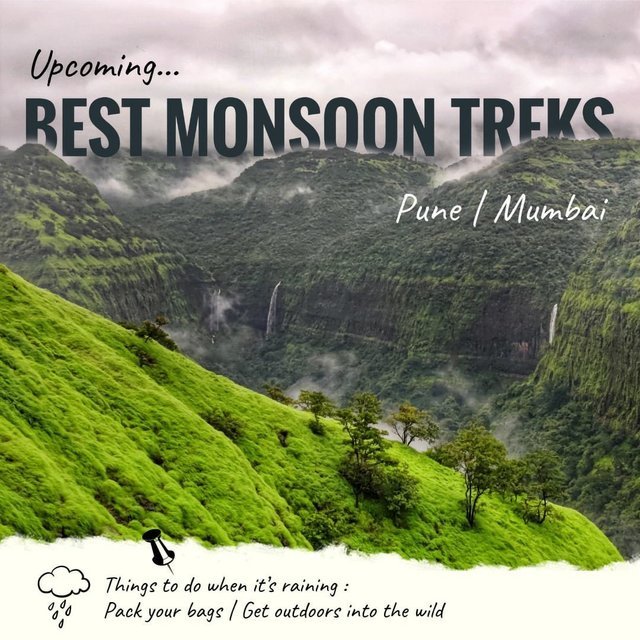